Nashville, Tenn. - Bluegrass favorites Deeper Shade of Blue are gearing up for the release of their upcoming album, Twenty, a project that is two decades in-the-making. With summer coming to an end and fall now in full swing, they’re not wasting any time building anticipation by unveiling the brand new single, “Whether or Not.” Fans can download and stream the new recording HERE. 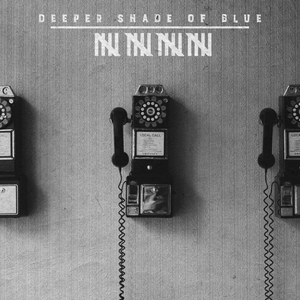 “Whether or Not” was co-written by hit songwriter Brink Brinkman alongside the group’s Frank Poindexter. The anthemic tune tells the story about life and going through tough times. It’s lyrics alternate between creative weather puns that ultimately tie into the clever title. Bluegrass Today gave visitors an exclusive first-watch of the official video for the single. It was filmed in South Carolina and features the entire group. It serves as the second release from Twenty. It’s the follow-up to the lead single “Broken Lady,” which saw Deeper Shade of Blue putting their unique spin on Larry Gatlin & The Gatlin Brothers’ famous hit.

The forthcoming Twenty project is set for release on November 5 and includes 12 new recordings. Each track captures the essence of Deeper Shade of Blue’s core sound, which showcases each member of the band including Jason Fraley (mandolin/vocals), Troy Pope (guitar/vocals), Frank Poindexter (dobro/vocals), Scott Burgess (bass/vocals), and Steve Wilson (banjo). The title is inspired by the group’s 20+ career, recently hitting the monumental milestone.

To keep up with all things Deeper Shade of Blue, check out the band’s official website HERE. While there, fans can find the latest news stories, browse upcoming tour dates and more! Stay tuned for more announcements, as the band looks forward to making it a big year! 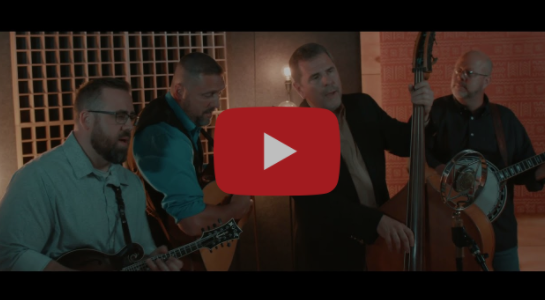