Moonshine releases from next Flashback project

Pinecastle Records has also announced a focus on singles this spring. They plan to drop a new track from a different artist each week through April, with albums from each expected later in the year.

First up is a single from the upcoming Flashback project, Denver Snow, due to release in May. This is the band’s second recording for Pinecastle since reassembling in 2016. They were the sidemen who served under JD Crowe as The New South in the mid-1990s. The guys used Crowe’s retirement as the impetus to get the old band back together, bringing Stuart Wyrick on in Crowe’s stead.

Flashback is centered around the writing and singing of Don Rigsby on mandolin and Richard Bennett on guitar, with Curt Chapman on bass. Their first CD, Foxhounds and Fiddles was popular with bluegrass lovers and radio alike.

This first single, Moonshine, features Bennett on the lead vocal, covering a topic not in the least foreign to our genre. It’s available for sale now through the online download sites, and to radio programmers through AirPlay Direct.

You can hear it as the opening song in this video preview of the Denver Snow record. 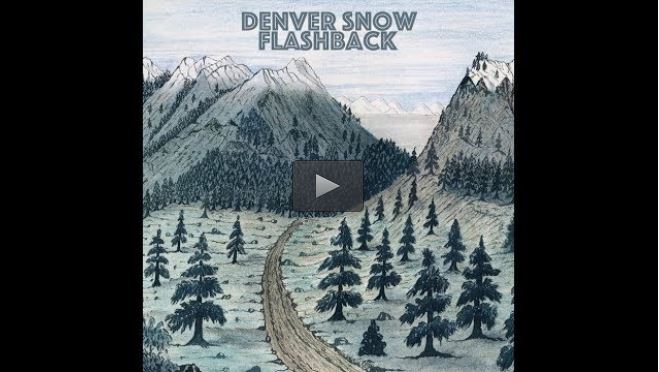 Be on the lookout for other new singles from Pinecastle over the next ten weeks, including tracks from Edgar Loudermilk, Ray Edwards, Williamson Branch, Deanie Richardson, Carolina Road, Sister Sadie, and NightFlyer.